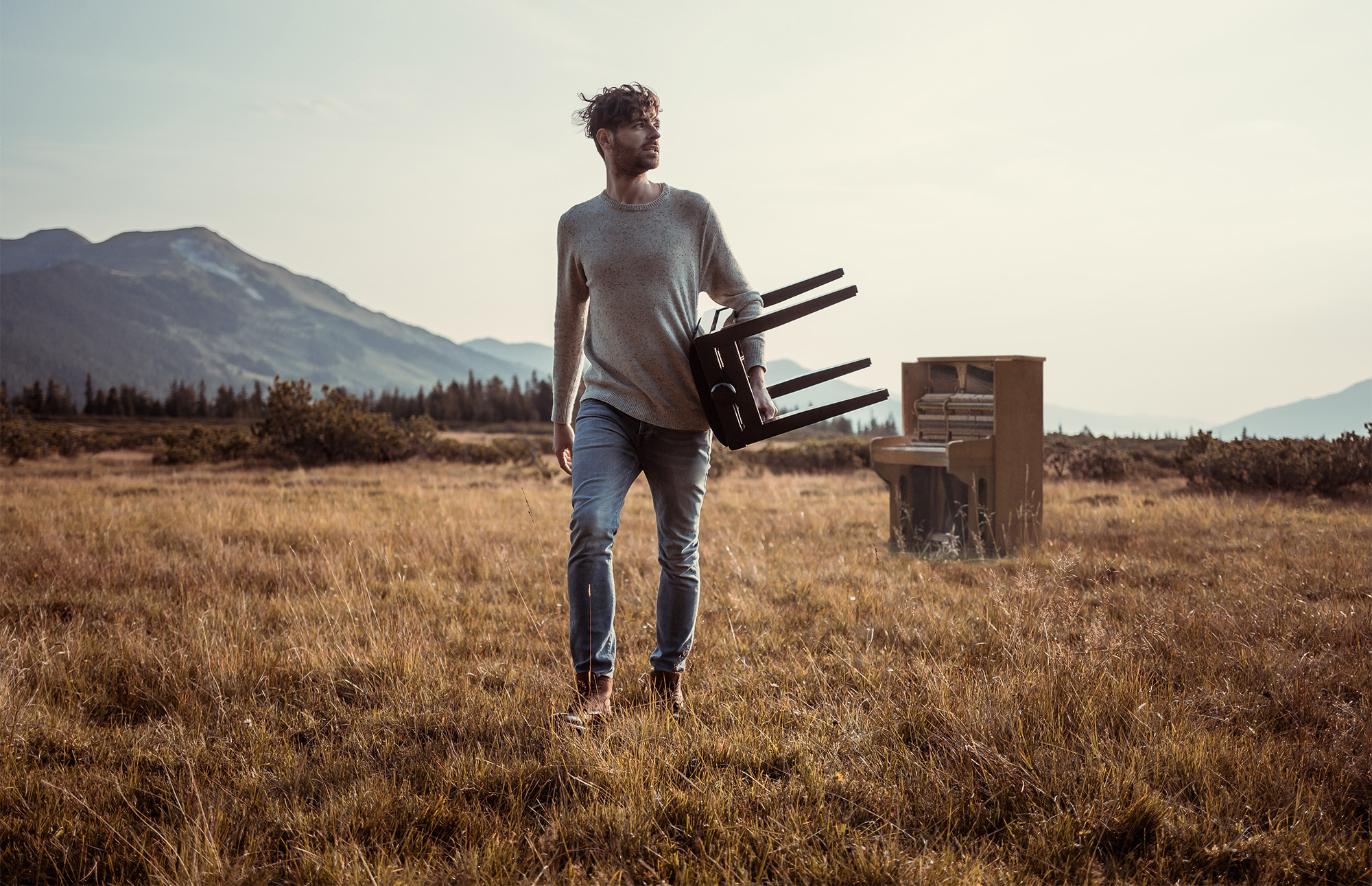 Organ Hall of the Perm Philharmonic

With his debut album “Inspiration” Florian Christl jumped straight on No. 1 on the iTunes Classical Charts. The 28-year-old is an autodidactic 21st century German contemporary classical composer, pianist, and arranger. His passionate, melodic compositions reflect his passion for music and inner emotions. His style can rightly be called “classical crossover,” and his music sounds right at home in the crossroads of 21st century “new classical” composers such as Max Richter and Ludovico Einaudi, and the cinematic sound of the late Johann Johansson. Christl never formally studied composition or the piano. He simply sits down at the piano and writes music that lifts your thoughts and emotions, giving them free flight, like a dream for the soul. Inspiring, full of love, hope, longing and beautiful melodies.
He formed his own chamber ensemble in 2013 and produced and performed numerous concerts of his music solo and with strings. In 2017, Sony digitally released a collection of his demos as My Piano Sketches. Late in the year he began recording his proper album debut, Inspiration, on which he performed solo on half the album and with his ensemble for the rest. He shot a video for its first single, “Fly,” in the Austrian Alps. With the help of a VW minibus, he hauled his old piano into the mountains for the shoot. The track topped various digital charts in February, paving the way for the album’s critically acclaimed release in March. 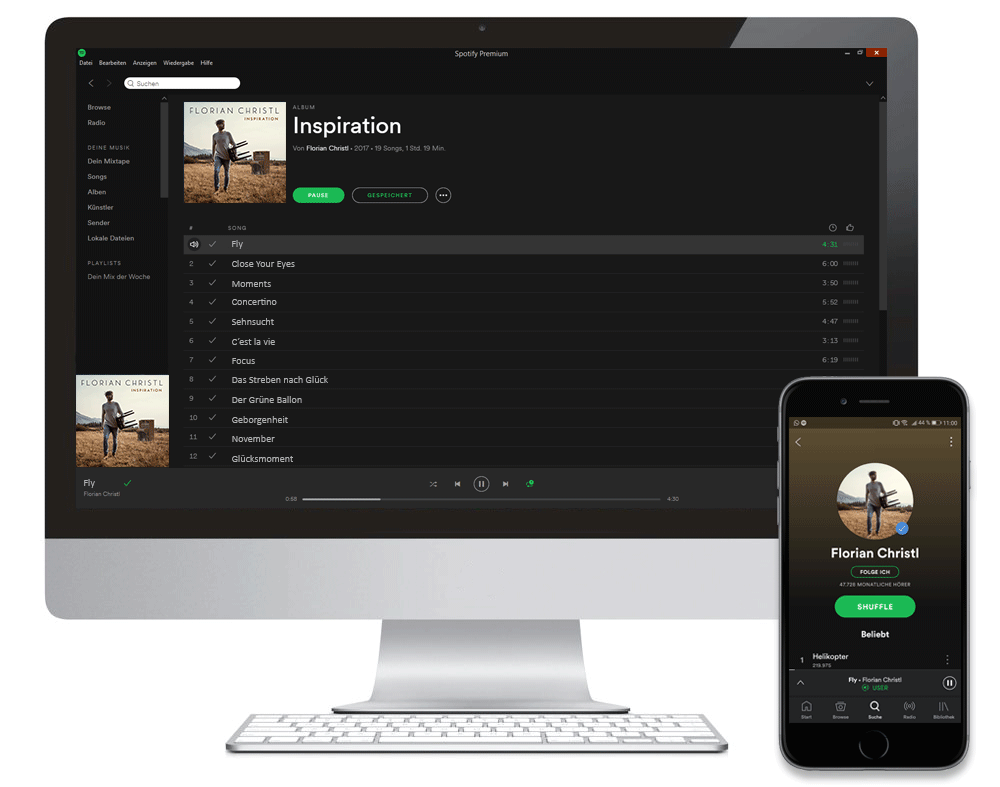